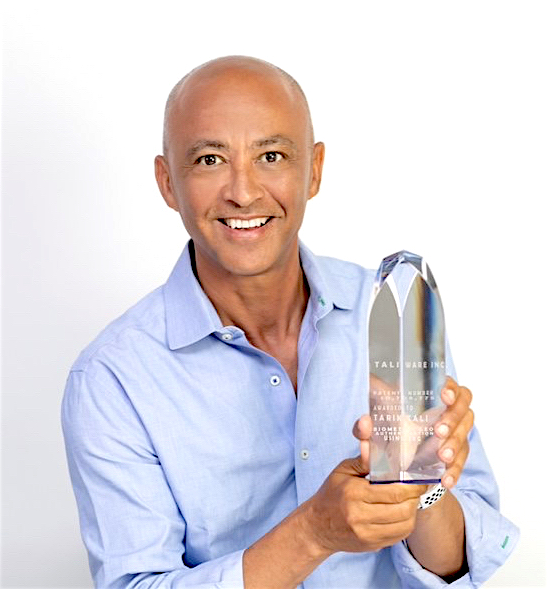 AWARD-WINNING PLAYMAKER WHO ENGINEERS WHAT'S NEXT

He began his career as an FPGA hardware engineer at Electronics for Imaging (EFI) in Foster City, CA before serving in various sales and technical marketing roles at Agilent Technologies, a spinoff from Hewlett-Packard where he was the author of the System-on-Chip IP mapping patent.

As an innovator and entrepreneur, Tarik went on to found Taliware after experiencing a biased affidavit discord in court. And as the author of several granted patent claims in geo-presence authentication using cardiac rhythms, he is an expert and leader in both geolocation technology and biometrics. His latest technology combines both biometrics and geolocation for secured identity management —and has boundless impact potential across industries and use cases 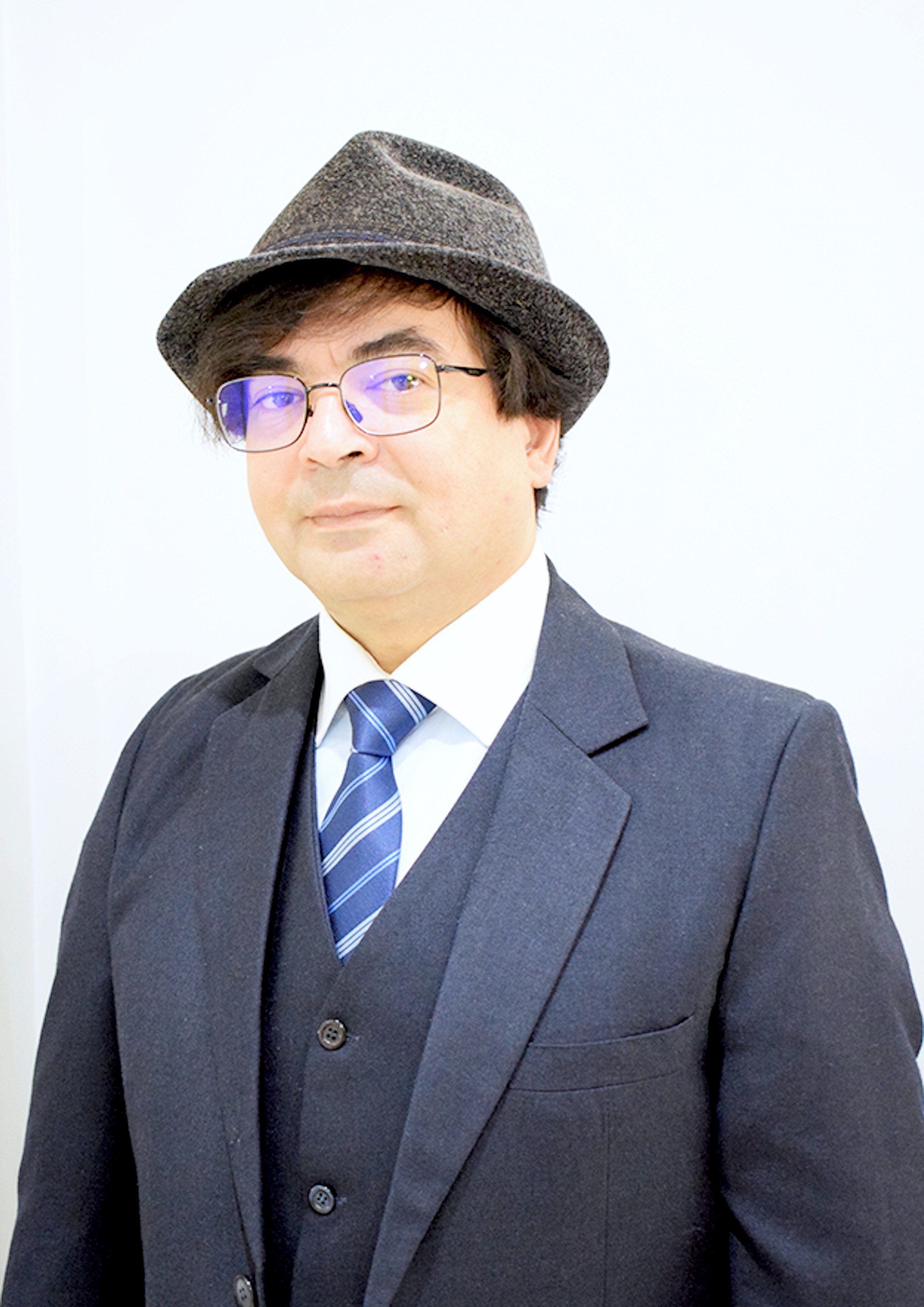 An advocate for both academics and research, Hassan holds a master’s degree and Ph.D. in computer science with a focus on spatial remote sensing and geographical information systems (GIS), is a laureate of EMI (a prestigious engineering school in Morocco), is on the Faculty of Sciences and Technologies in Tangiers, and has completed research missions at the National Centre for Space Studies in Toulouse.

Hassan is the author of multiple other patents, including patents in geo-identity authentication using heartbeat cardiac rhythms.

As Chief Technology and Blockchain Officer of Taliware, he is responsible for the cardiac rhythms authentication platforms delivery. 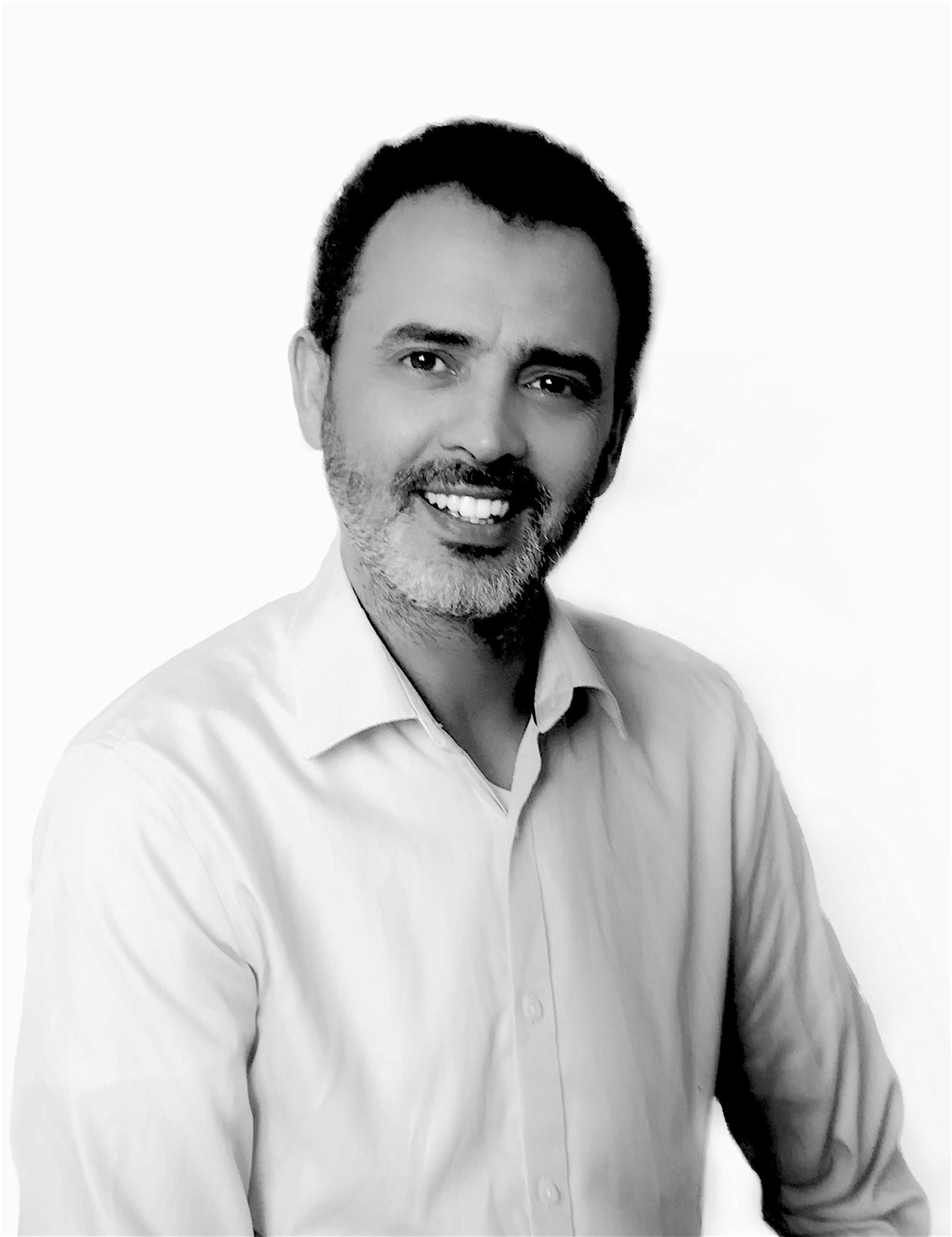 AbdelHak has a master’s in both physics and chemistry, a Ph.D. in digital signal processing and is an esteemed professor at Tangier Faculty of Science and Technology. He is also a .NET and Matlab evangelist and machine learning and artificial intelligence visionary.

As co-founder of Taliware, he is responsible for cardiac rhythms signature™ algorithms development. 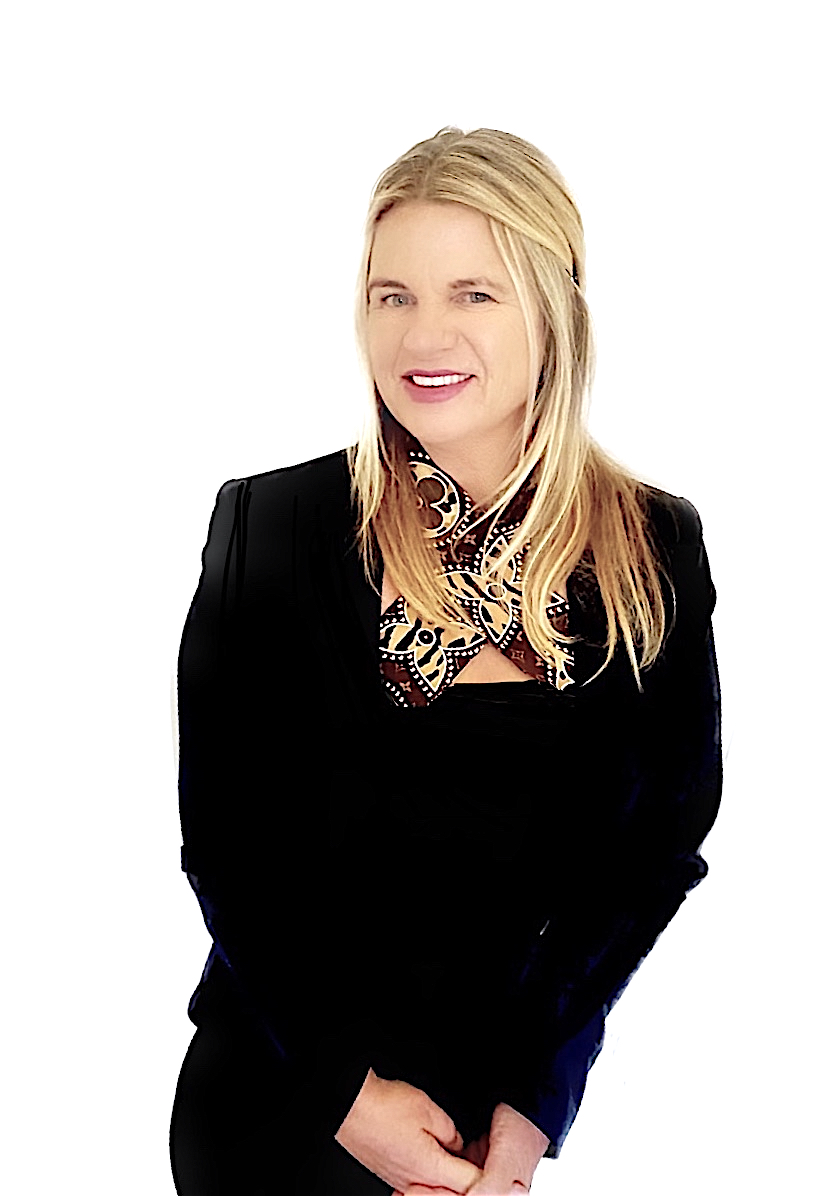 Jane’s superpowers are her drive, creativity, and initiative. She brings an impressive blue-chip branding background to the team. She has held senior branding positions at Disney, Time Warner, Virgin, and Coca Cola. She has also served as VP, Marketing at several B2B starts up in Silicon Valley and taught 'Principles of Marketing' at Pepperdine as an adjunct professor. She also co-founded a full-service agency with four design labs inside it based in the heart of Silicon Valley. Her motto: My job as a marketer isn’t to trick you. My job is to show up, turn on a light, and tell you a story that is real and resonates. 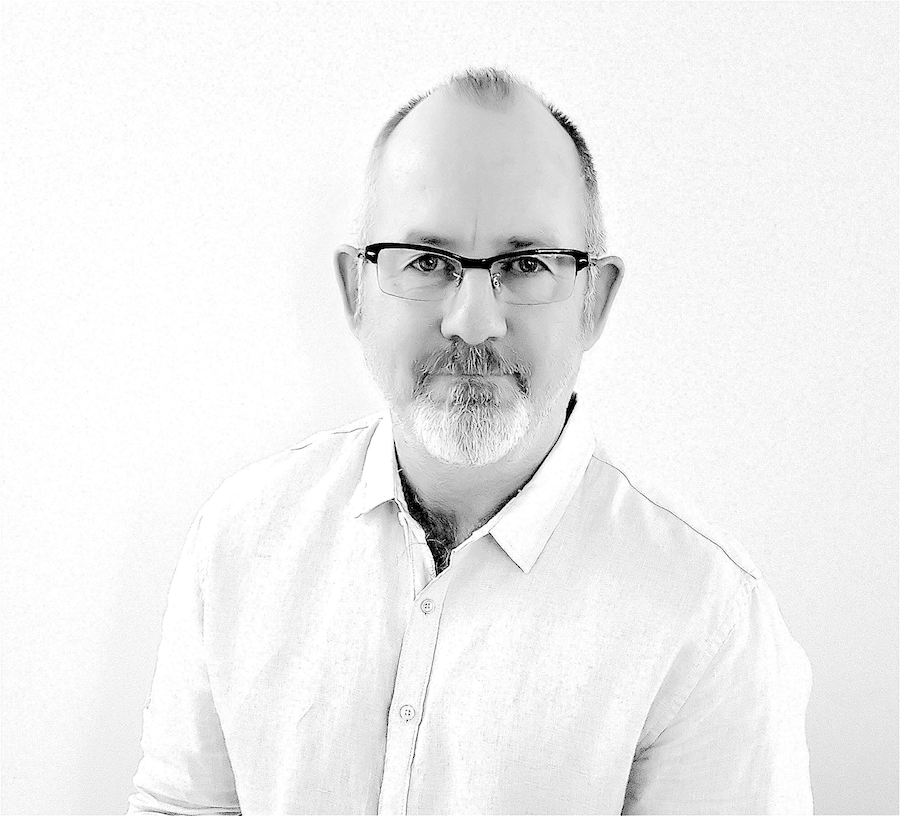 Neal is widely regarded as one of the world's very first security and privacy experts, and has been fighting cybercrime and identity theft around the world for more than 35 years.

Neal started his career in the deep end, protecting the networks and secrets of the highest value targets - banks, governments, and the intelligence community. He was also one of the first generation of security entrepreneurs to take on the NSA, an experience chronicled in his book

'The Man from Intrepid."

Neal started his career in security protecting European banks and governments from the first generation of hackers, including winning the first ever contract to encrypt Ireland's entire national ATM network in 1988. He was also a member of the first Federal Communications Commissions's Cybersecurity Roundtable, where he helped develop one of the first online security planning tools for small firms.

He was also the only security expert invited to advise the Congressionally-mandated Stock Act who has participated in in-depth interviews on national security and privacy issues with nearly sixty organizations including the Department of Defense, Department of Homeland Security, and Department of Justice. 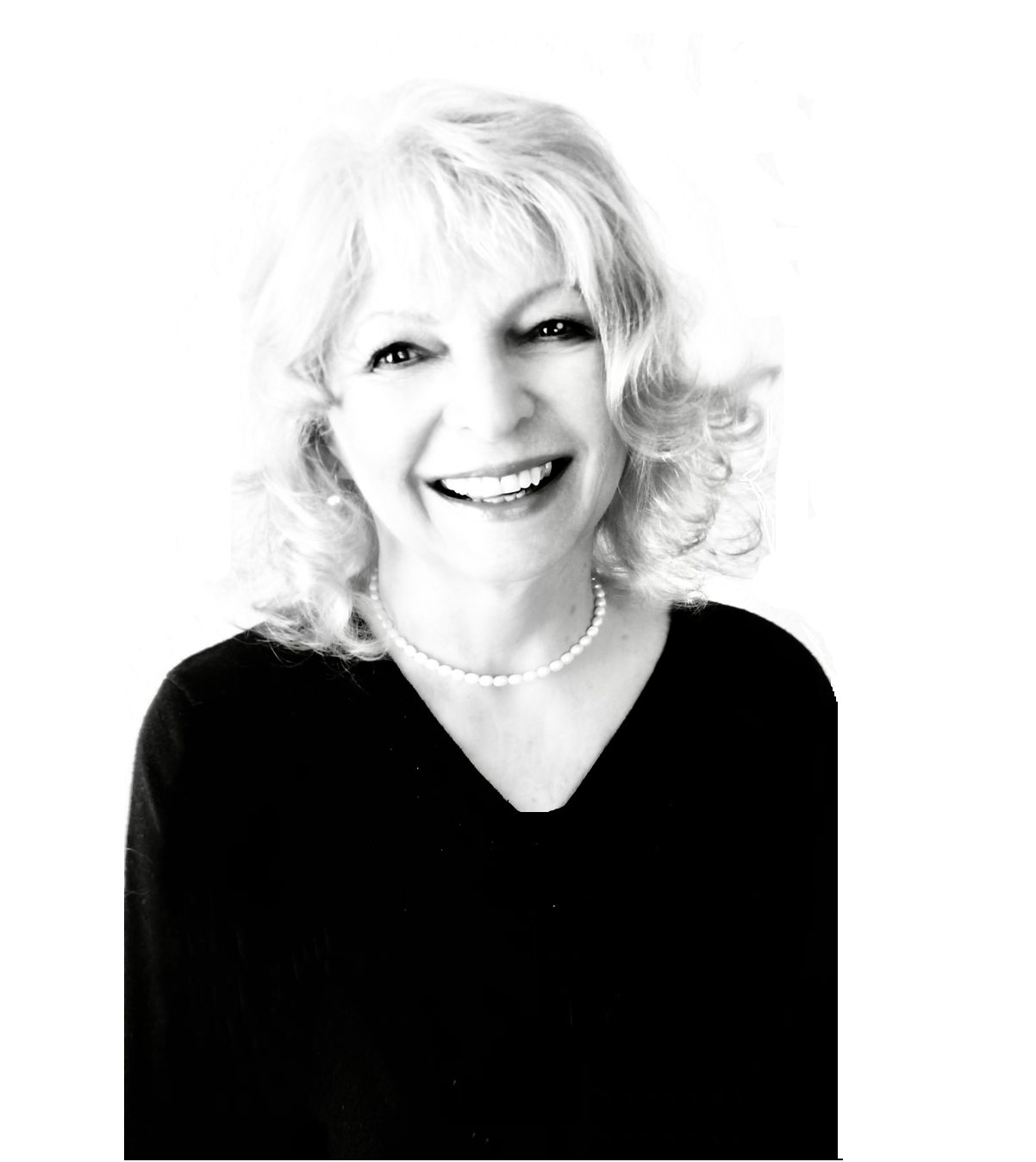 As a former agent for professional actors, writers, and directors, Annemarie is a natural talent scout and a passionate advocate for creative virtuosity. Early on, she learned to spot disruptive innovations across various industries and align them with emerging markets. She has worked on multinational projects for Special Olympics International, Massachusetts Institute of Technology and Cambridge University. And on film /video projects for Paramount Pictures, ABC, CBS, PBS, and others. Working with visionary teams across industries including entertainment, technology, healthcare, business services and publishing, gives her a big picture understanding of people-centric experiences and market drivers. Currently living in Bavaria, Germany, she brings a culturally literate, international perspective to all things. 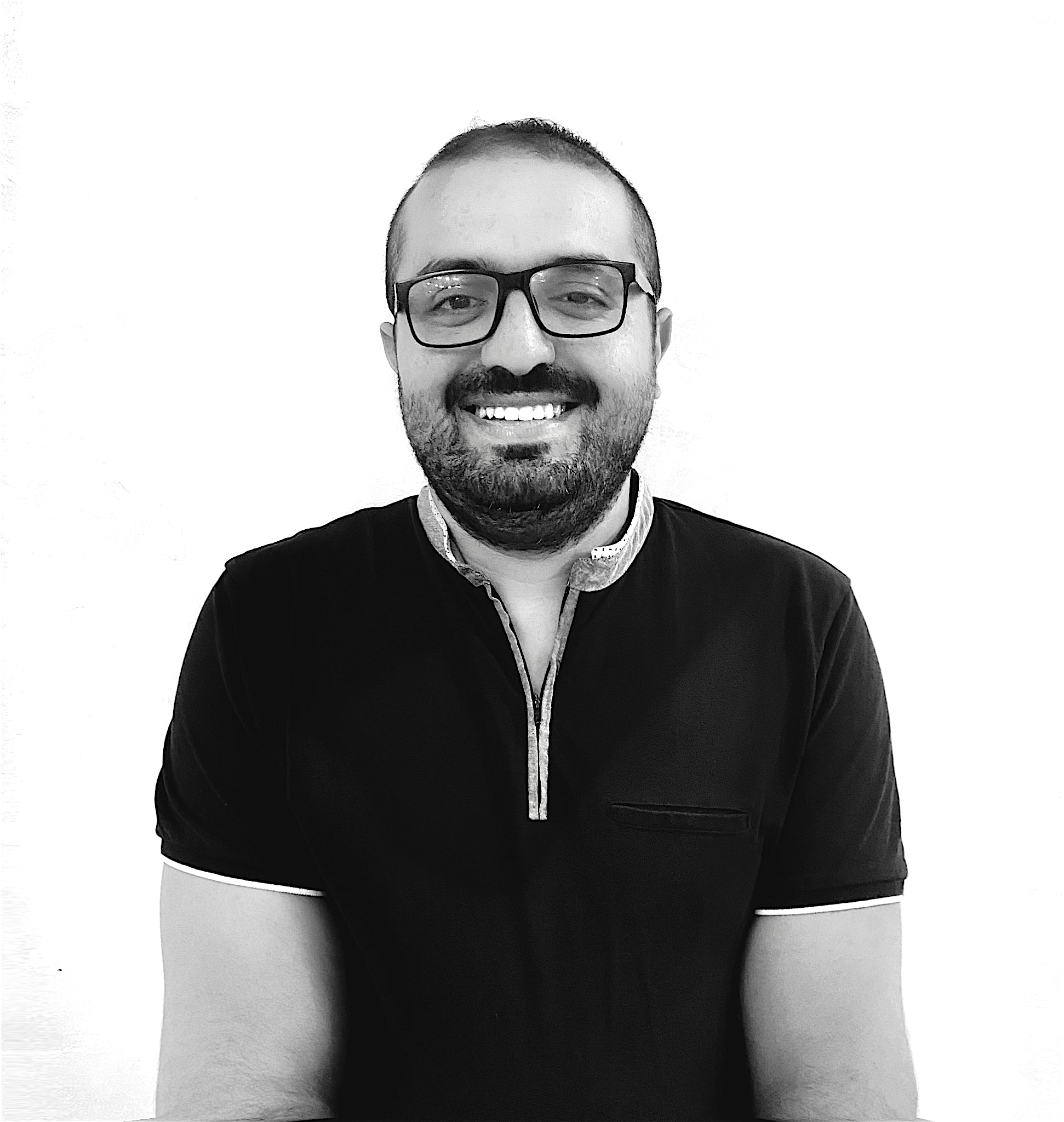 Already holding a B.S. and M.S. in computer science, Hicham is currently working on finishing his Ph.D. in e-health and big data. He is a highly experienced and passionate iOS and Android applications developer that is responsible for delivering all geo-presence mobile apps for Taliware.

Proficient with Apple technologies and having worked as the lead developer with several major international firms, Hicham brings a wealth of technical know-how to Taliware as the senior platform developer. 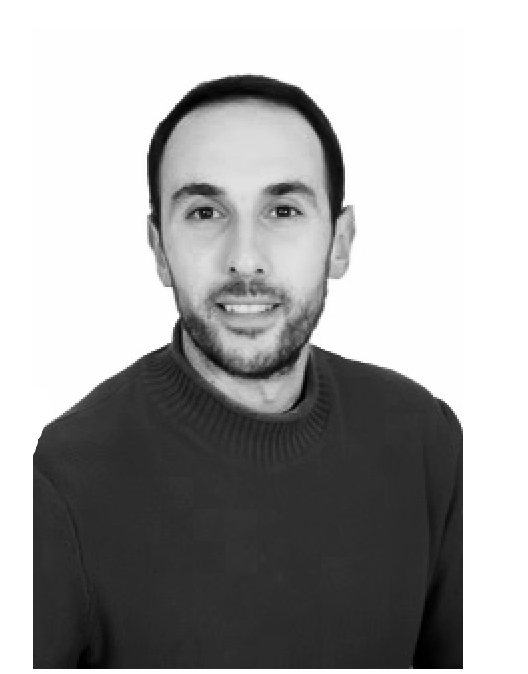 Khalid's superpowers are his technical acumen and passion for problem solving. For the past decade he worked in DevOps technologies and information systems at  several European and Canadian companies. Khalid also holds a master’s degree in Network Engineering, and he is currently completing his PhD.

Ready for a demo?